In 1994, when I was 23, I was shopping for graduate schools. I remembered a paper I’d read by U of O archaeologist Madonna Moss, “Shellfish and Gender.” So I applied to the U of O. A year later Dr. Moss was my graduate advisor. 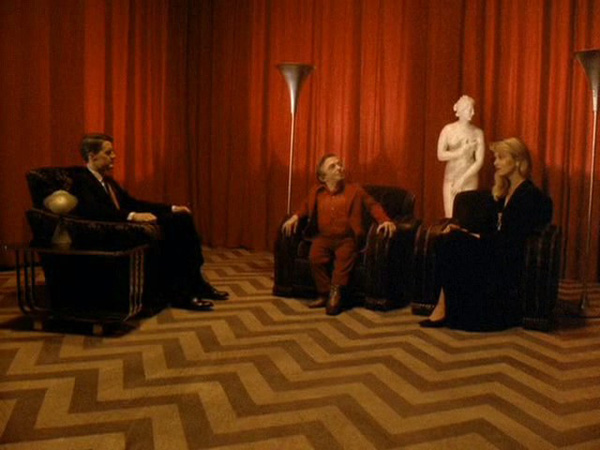 In 1990, I was obsessed with Twin Peaks. It was set (and filmed) in Washington, but that was the first intimation of the coming Pacific Northwest Cultural Wave (Grunge, Starbucks, Microsoft) that kind of wormed its way into my perceptions of the world.

In 1986, when I was 14, my family took a vacation to the Pacific Northwest. On that trip I first saw the ocean, probably at Neskowin. We stayed in Manzanita. I’d had dreams about the ocean my entire life: swimming in heavy waves, being underwater, sailing, standing on beaches. The beach at Neskowin was exactly like I imagined an Oregon beach should be. Even the smell was familiar; the whole experience was familiar. Cold feet, salt air, windburn, gray sky, woodsmoke, rotting seaweed.

In 1985, I saw the movie Goonies. It was a good enough story but I fell in love with that landscape. Trees and cliffs and rocky beaches, set hard against the restless water. 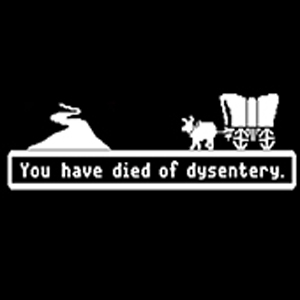 In 1981, I was in fourth grade, the year that Nebraska children first learn state history. We lived in Scottsbluff, within sight of the famous bluff that featured prominently in diaries of the Oregon Trail. Near at hand were actual physical artifacts of the Trail: the Rebecca Winters Grave, Signature Rock, wagon ruts on Windlass Hill. Much of our state’s history was the story of people moving through. To Oregon. These were gruesome stories of hardship: hunger, starvation, dysentery, Indian attack, freezing in passes, drowing in river crossings. It didn’t take a genius to figure: Oregon must be pretty nice. Nice enough to walk for four to six months across a continent. 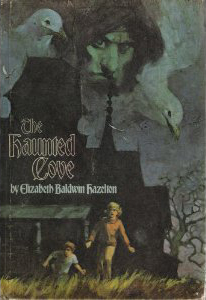 The year previous, Mt. St. Helens erupted. It struck me as profoundly weird that people would live in a place with volcanoes. And Bigfoot. And flying saucers. All of which were childhood obsessions.

Also around that time I read a book I think no one else has ever read: The Haunted Cove by Elizabeth Hazelton. I think I got it free from Scholastic Book Club for ordering umpteen other books. It’s a Young People’s Mystery (ala Hardy Boys/Nancy Drew) set on the Oregon Coast. Hazelton did a superb job drawing the Oregon land/seascape. Her prose is why my dreams of the ocean looked exactly like the ocean in Oregon. This obscure book is probably singlehandedly responsible for my ultimate move to Oregon.

We’ve a long gray wet spring that just can’t seem to quit. It’s easy to complain but — for me, anyway — easier to remember: this is why I moved here. I came here for the gray and wet and chilly. So mild, so green; so unlike the fierce wilting humid heat of my childhood summers. The coldgraywet makes me grateful for books, for bicycles, for mud and coffee and hiking boots, for empty beaches and quiet forest trails. It makes the beer taste better.

I moved to Oregon for grad school the weekend after Jerry Garcia died. I was with my brother at a head shop in Lincoln, Nebraska,...

Weather from the west brings the ocean