In the last 24 hours the feeling finally hit us: OK, we're actually leaving. We finished our bank work yesterday, after a brief scare where we learned that foreigners can’t send RMB out of the country. We thought all my earnings at Ports (in RMB) would be stuck in the country, but the bank clerk presented a workaround: have a Chinese friend transfer the money to the US. Which we did.

Yesterday was also last day we engaged our maid, Yalian, who evinced a surprisingly emotional goodbye. She had really taken to Bismarck (after about an hour of abject terror) and especially loved Jenny. She was in tears and huggy...this is huge in China where holding hands is a scandalous display of public emotion. In saying goodbye to Bismarck — which was really strange behavior in a country where some people still see dogs as potential food — Yalian remarked how strange it was that Bismarck will have flown to China and back, and she had never even been to the airport. I think we probably treated her better than many of her other clients did. We paid her 10 RMB more than her asking price because of the dog, and we could speak a little Mandarin. We also hired her through our vacations even though it wasn’t necessary. Yesterday we paid her a bonus and let her have her pick of our remaining (i.e. non-Oregon-going) possessions — all of which she took. Including some of Jenny’s old jeans and boots. We think it’s fun that there's a maid from the countryside in Xiamen wearing $100 designer jeans. Afterwards, Jenny and I were shocked to realize we didn’t even know if she had children. It’s hard to believe such an ephemeral relationship could be so affecting. 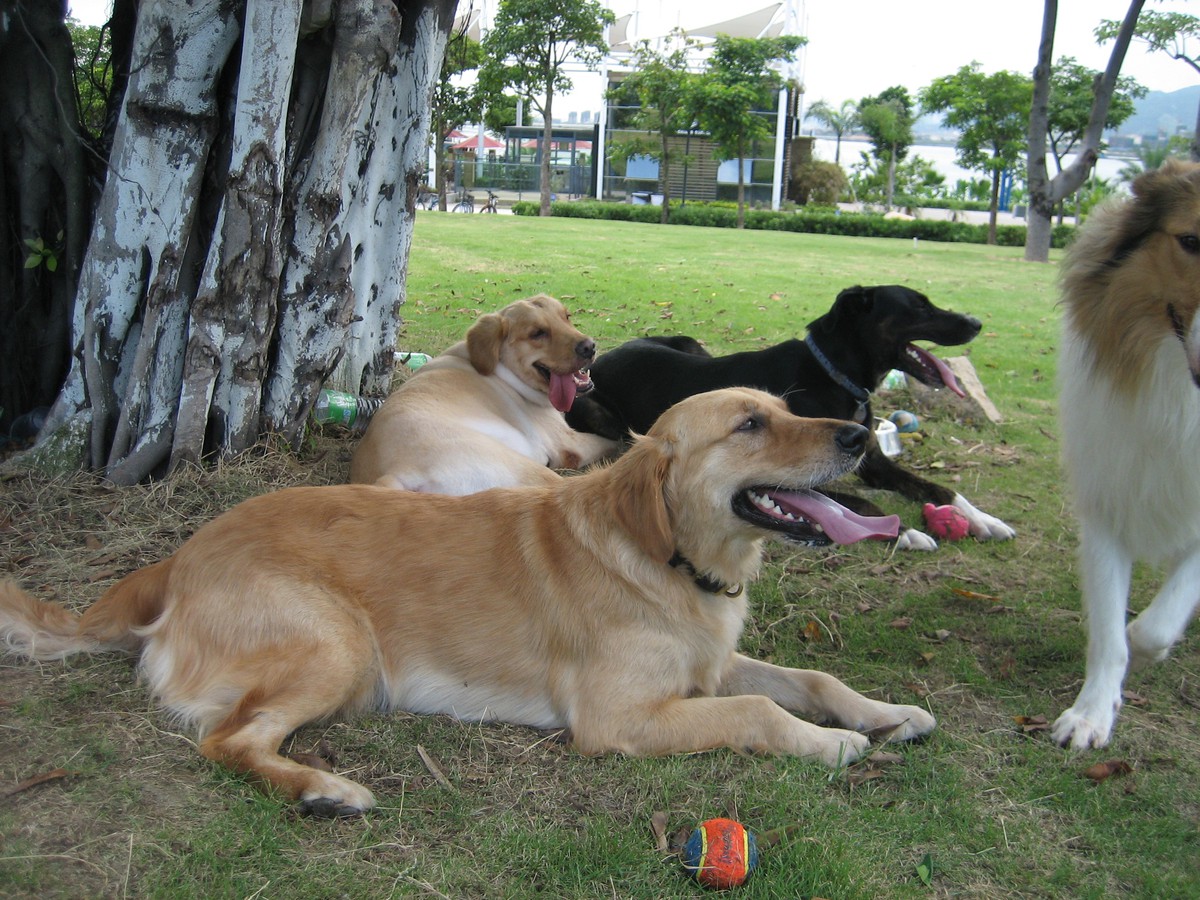 The beautiful weather in Xiamen deepens the melancholy. The air is hot and vivid. We took our last walk over Huweishan (the hill behind our house), through vegetation that seems daily to grow more tangled. Jenny pointed out a bird: what kind of bird is that? I was ashamed we didn’t know; hell we never even tried to know. We’d seen those birds every day. It was small, with a black hood and white collar, kind of sparrowy. They live only in the trees on the hill; we never see them around the apartment. 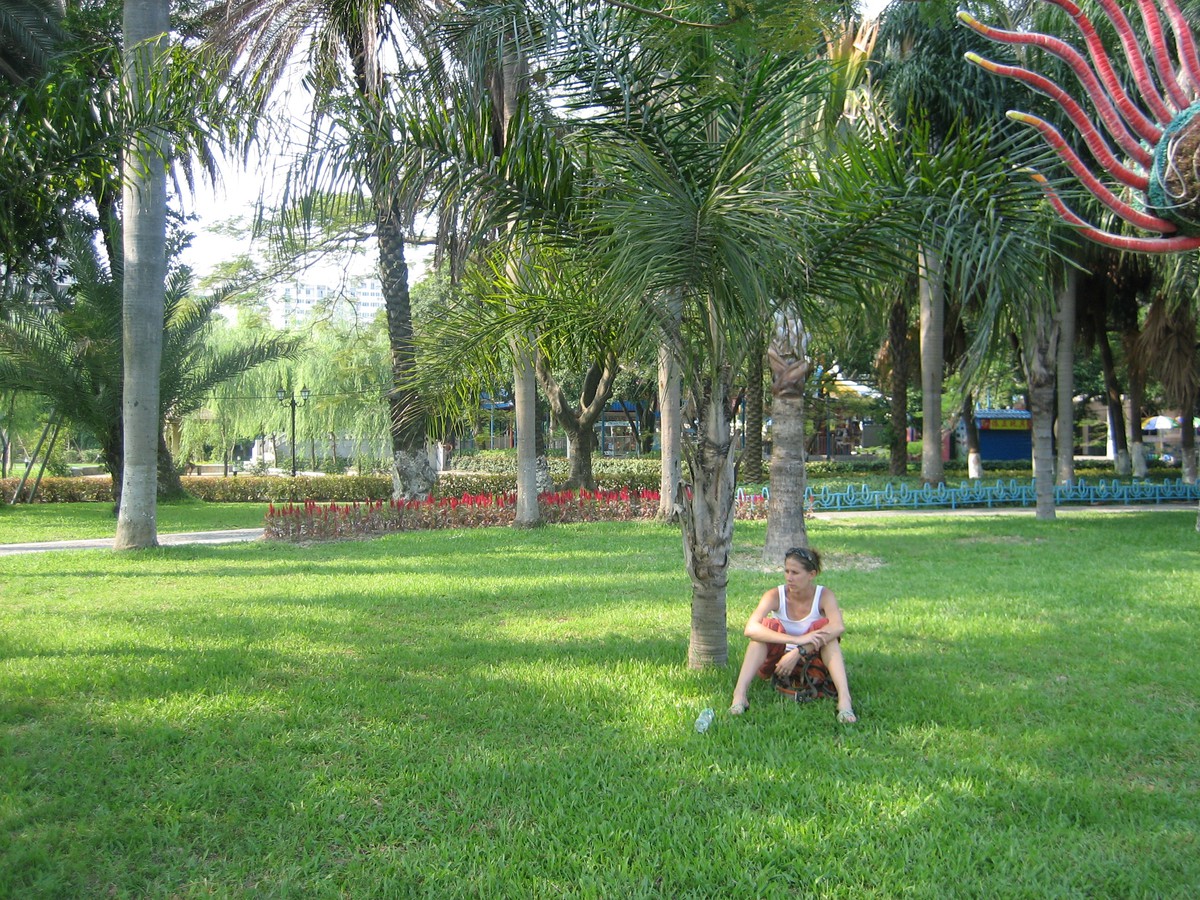 After tomorrow, Heaven willing, we’ll be gone. Bismarck and Jenny and Paul and about 100 pounds of possessions will be leaving Xiamen. We probably won’t ever again see Yalian, or the little sparrowy birds, or the perpetually-hungover couple in the corner shop who sell us bottled water, or the street cleaning vehicles that play “Happy Birthday,” or the albino beggar and his haggard uncle, or the Aussie who runs the best coffee shop in the neighborhood, or the mangey puppies in the gypsy camp on the hilltop, or the old guys playing Chinese chess at the teashop, or our travel agent, or any one of a thousand people we’ve seen every day for a year. We won’t see them again, but they’ll still be cleaning our neighbors’ apartments, or in the trees in the park, or at the corner shop, or driving up and down Hubin Beilu, or on the curb in front of the Marco Polo, or in the coffee shop, or hanging around the gypsy camp, or sitting on plastic buckets on the sidewalk in front of the teashop, or answering phones at the travel agency.

I have a little trouble measuring the emotion we’re feeling right now. We’re leaving a place that never felt permanent, but that did, finally, come to feel comfortable. Xiamen has been the site of the hardest year of our relationship, and the hardest year of my life. I never knew I had this much in me; I never knew we had this much in us. I won’t miss it soon, but someday I’ll miss Xiamen.