I remember, more than two years ago, riding home with the kiddos from school just before the pandemic lockdown. We were worried but not super worried. Except for their grandpa, everyone in the house was young and healthy. I expected that vaccines would be at least two years away, and I couldn’t imagine that society would just shut down for a month or two (or 😂 a year) which is what it would take to slow the spread of the virus. 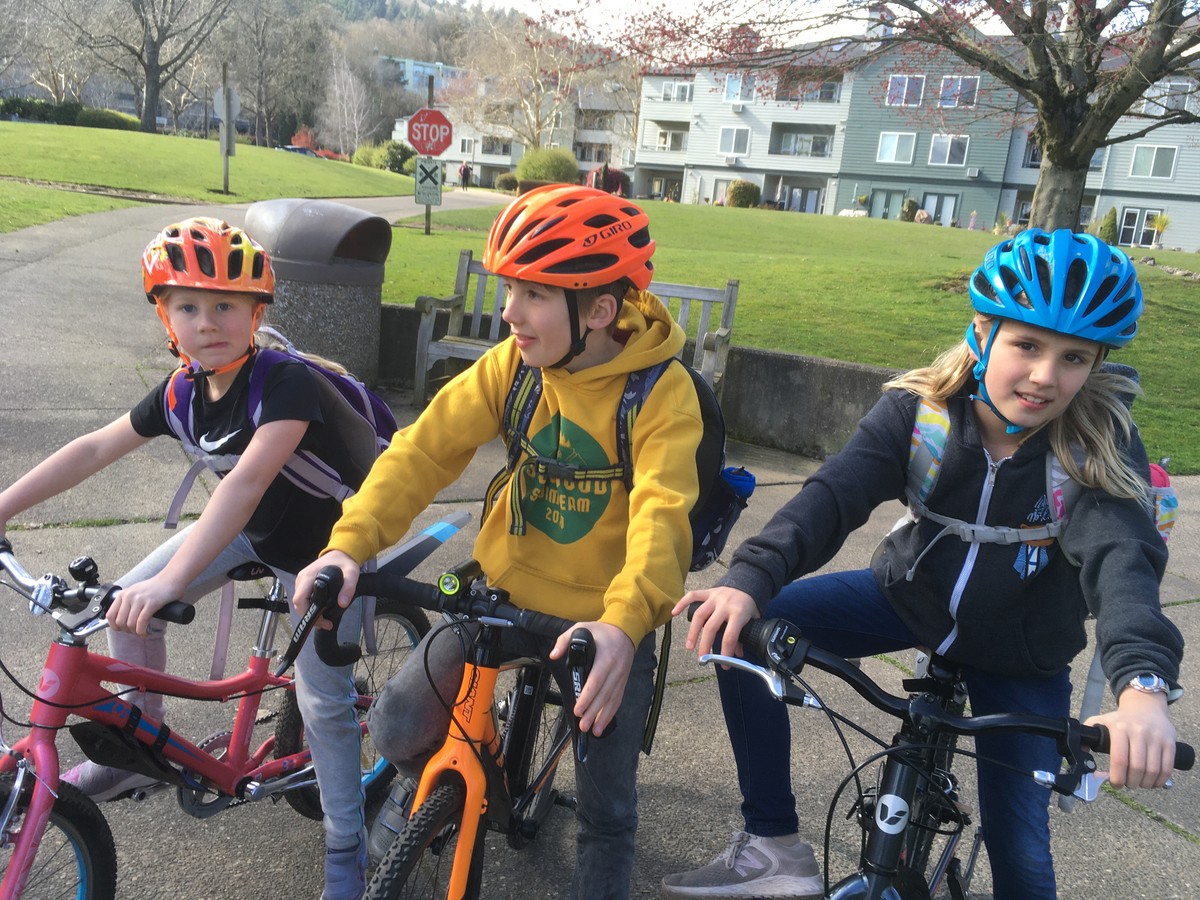 I made this prediction:

Of course, not even a year later there was a vaccine. As a teacher Jenny was one of the first people in line to get a shot. As a person over 70 her dad was second. As a caregiver to her dad I was third. (Sidenote: although I scooted ahead in line a little bit as a caregiver, by the time I was due for my shot, I had to wait in line with thousands of people at the Convention Center.) When the kids’ vaccines were cleared, Jenny worked the phones again to get them shots early. We all followed through promptly with our second dose, and then the booster. We are all triple-vaxxed.

As a person over 50 I am eligible for a second booster … but I got lazy and never got around to scheduling it. (Some years I miss my flu shot too…)

Omicron has been burning through our (heavily vaccinated & masked) social circles. Every day the schools sent a notice about another kid testing positive. So many of our grownup friends were sick for a few days, and many of the kids’ friends tested positive (but all asymptomatic).

Wednesday afternoon this week I started feeling achey and run down. It’s possible I was feeling that way before hand, but I often feel achey and run down, and the previous few days had been a little tougher than usual on my mind and body. Thursday night I was up all night at the emergency vet with Kuma (she is fine but it was scary). Followed by a major (in-person) client presentation on Friday, followed by a weekend of hard exercise including my longest run in probably 10 years. Wednesday morning I had coffee with some neighbors and then went on yet another demanding group ride.

Usually though my baseline achey/rundown state resolves in the late afternoon to merely tired, and Wednesday afternoon I felt…worse than tired. I took a home test and it was negative. “Well maybe I’m just extra run-down”

Thursday morning I still felt extra achey & run-down. I sleep-walked through my meetings and work, including another client presentation (this time remote), but it was definitely feeling like a cold: congestion and dry coughs. I took another COVID test and that one came back positive.

So for the last three days I have been isolating in our bedroom (which has an attached bathroom). I feel…not too bad actually. Among our friends there has been a lot of variability in the progress of the disease. In my case, I only felt “really sick” for about 48 hours, and if I didn’t have the label “COVID” for it, I would have thought it was a mild cold.

The main bummer is that, after a very long, cold, wet May and June, it is finally summer in the beautiful Pacific Northwest mode, and I’m stuck isolating for at least 5 days.

(How cold and wet was it? Last week the sun broke through for like one hour and I caught this squirrel sunbathing on our back steps): 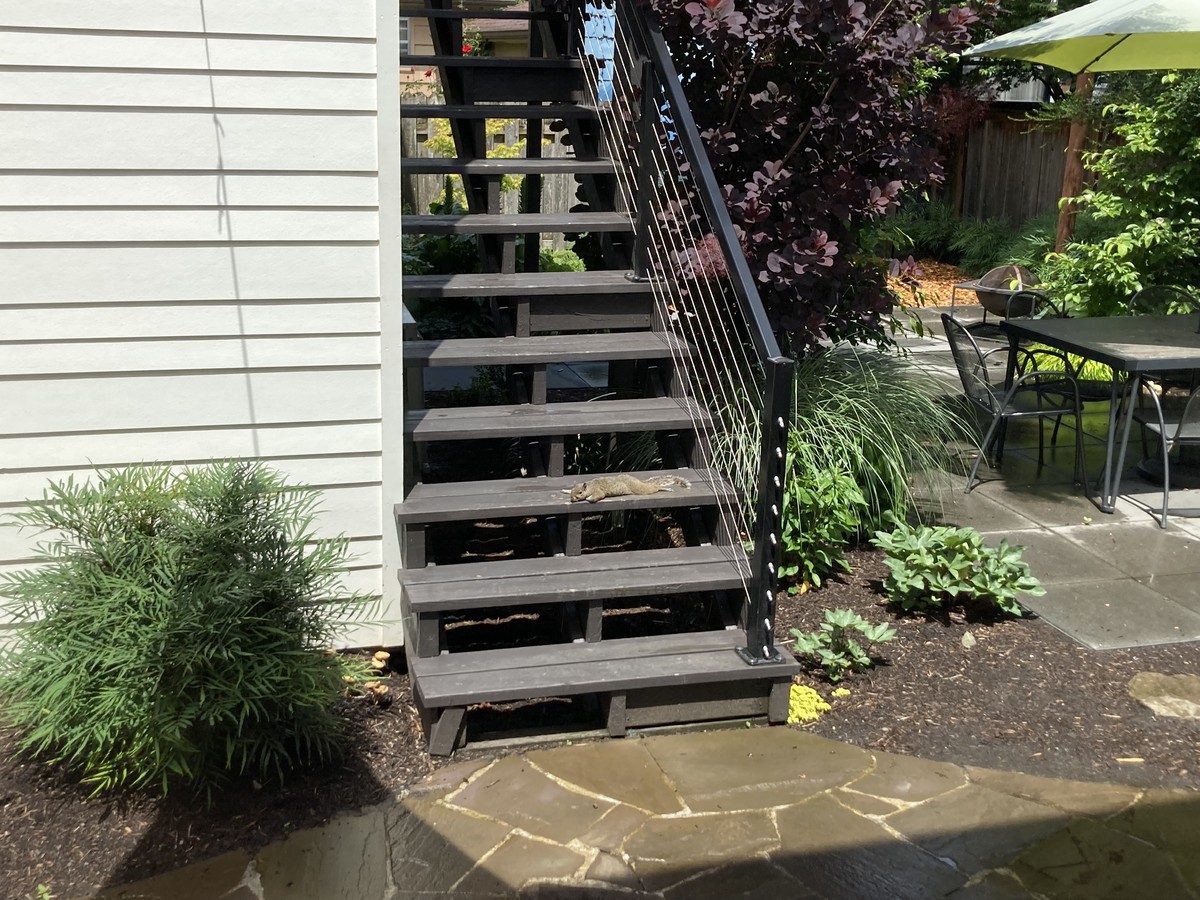 This is the first time in the last two-plus years I have been sick. Whatever my or your opinions of masking and social distancing, those things clearly work to slow the spread of all diseases.

From my Twitter: so half my friends have time to learn to bake bread, the other half barely have time to shower guess which half...

I worry that Portlanders, already prone to anxieties about personal space and body purity, are going to be psychically damaged by “social distancing.” Already I’m...