I have many regrets but one of my biggest is that we didn’t start backpacking with our kids sooner.

We started backpacking as a family when the youngest was old enough to do 5–10 miles a day with a daypack, and the older two could carry their own clothes & sleeping bags. Previous to that I think I had taken two of the kids car camping once. And at various points all three kids had gone on camping trips with their maternal grandma. Camping was just not a thing we did. 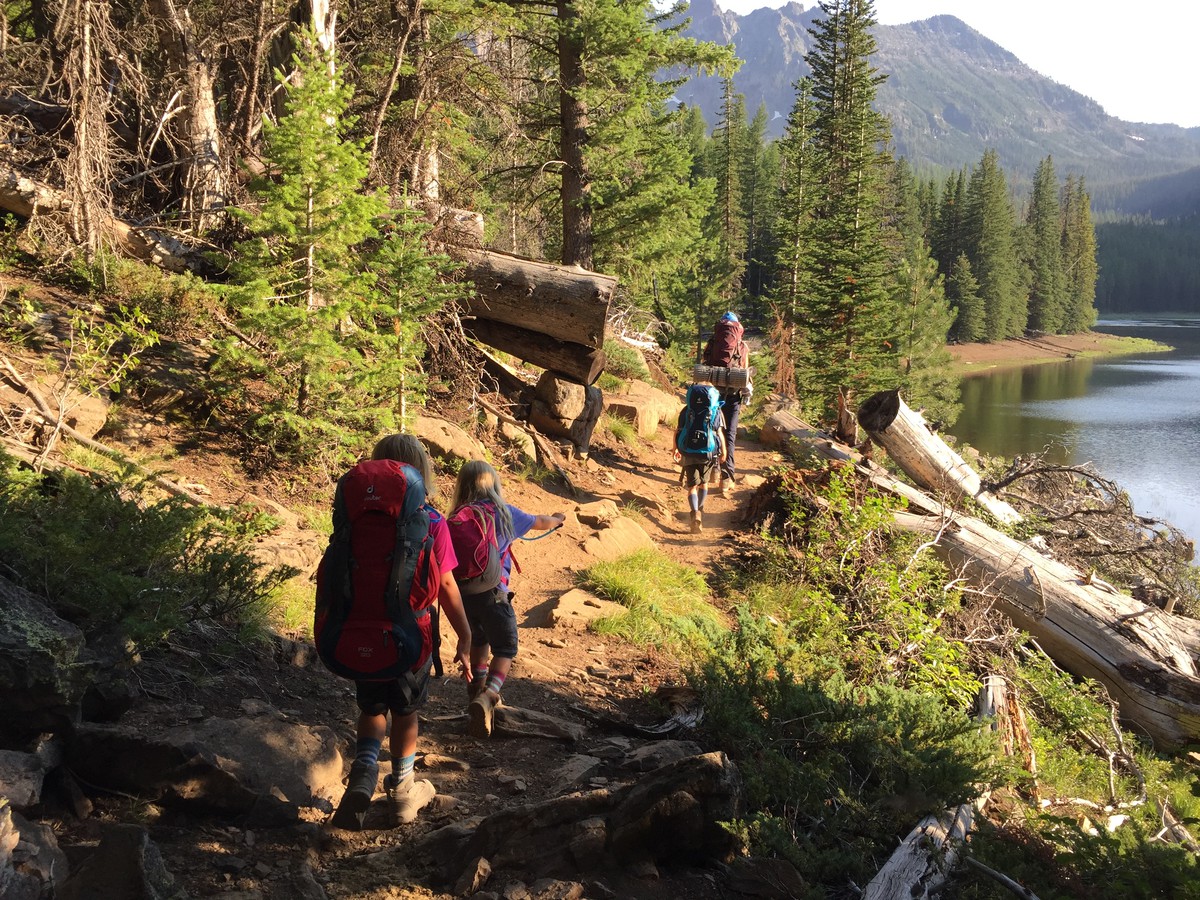 Our first family trips had a profile like “3 miles to a base camp, then day hikes for two or three days.” As soon as the youngest could carry her own weight, we moved to full loops, 10+ miles/day, in mildly challenging terrain. 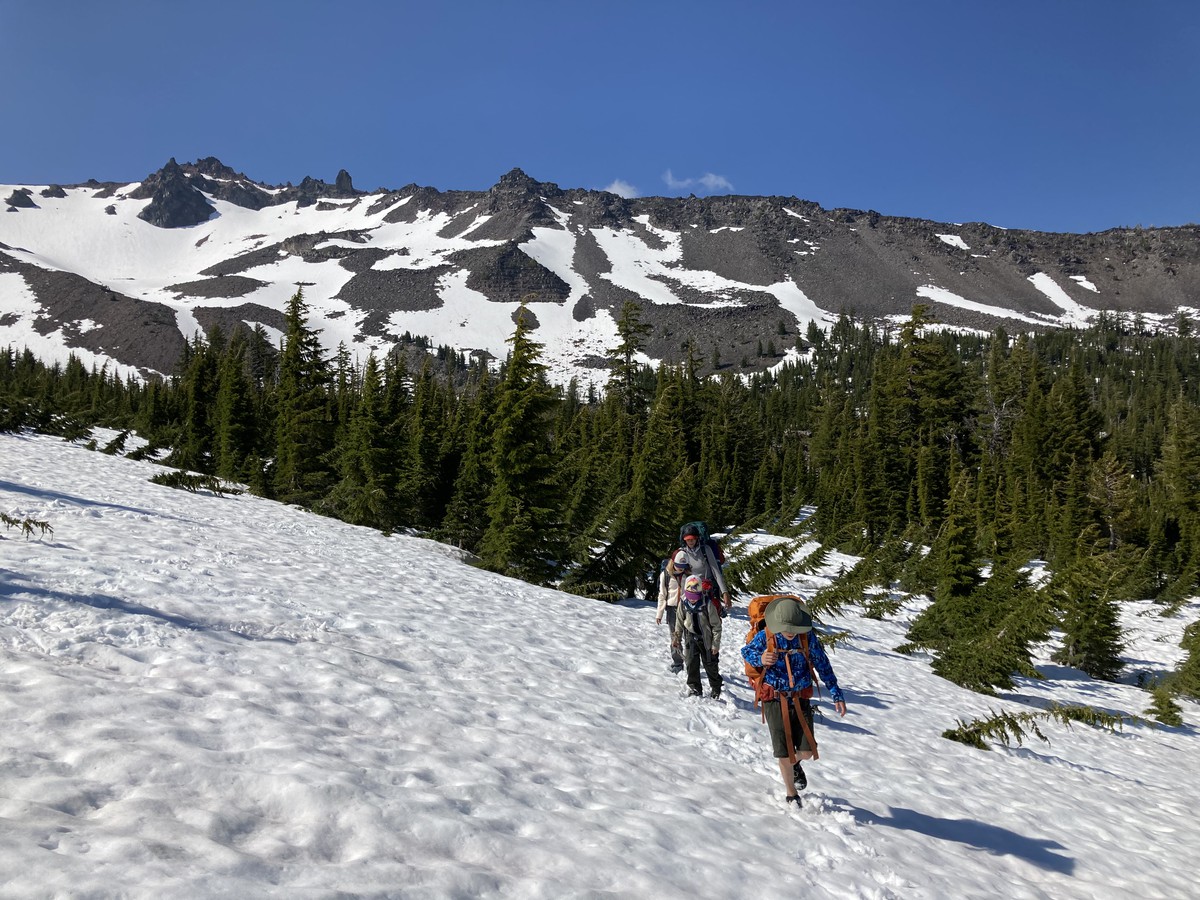 On most of our trips we see very few kids our age. Almost from the start we encountered a lot of incredulity.

Kids can do a lot of things, you’d be surprised

“How do you keep them moving?”

The candy trick is starting to lose its magic, though. The kids are old enough now to grok the manipulation; also they have allowances now and sufficient freedom to buy their own damn candy at the convenience store whenever they want. But hopefully they are gaining an appreciation for Type 2 Fun 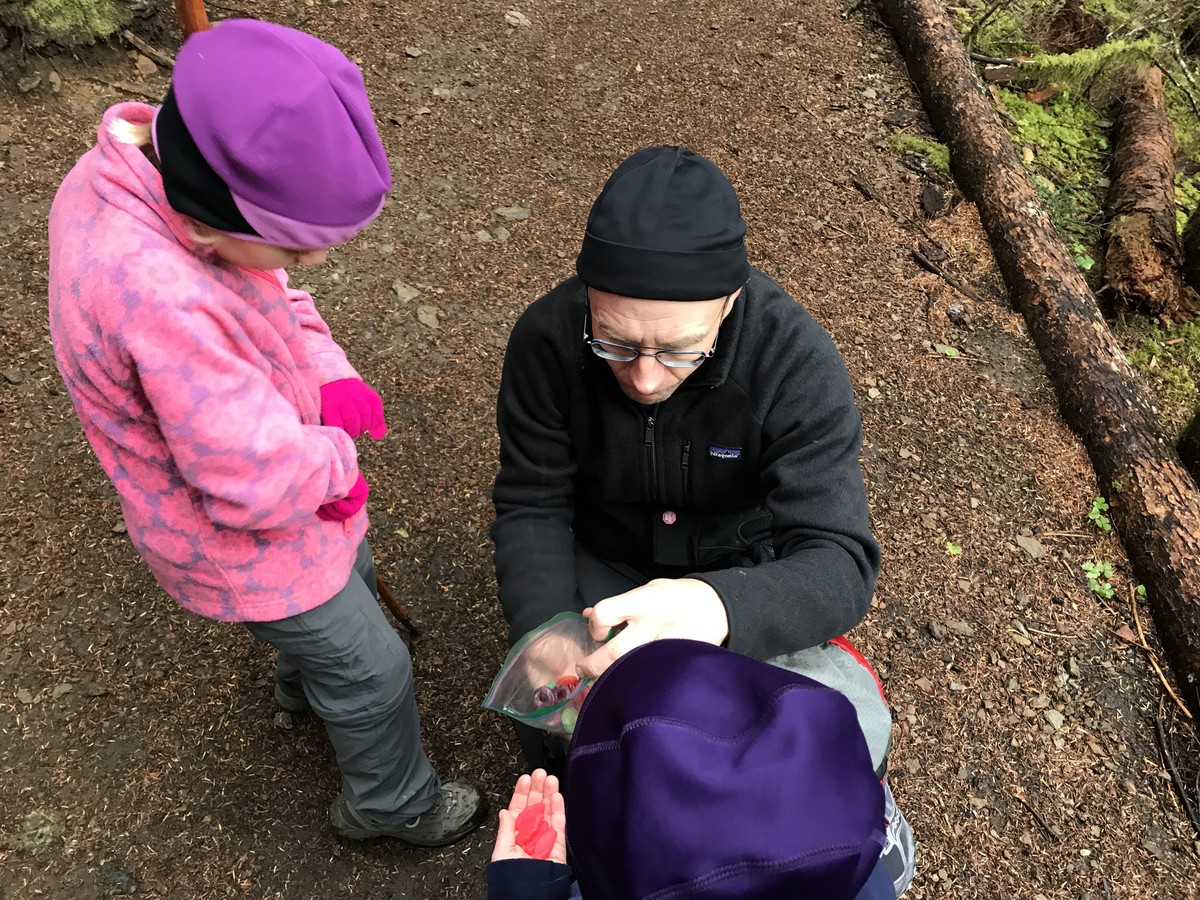 I had an Outdoorsy Job in my 20s, I often lived out of a tent for weeks or months. So I thought I was kind of over camping & backpacking. But a few years ago Jenny took a sudden interest in it, and roped me back in.

I’m glad she did.

“Make your vacation your vocation”

💚 I realized on this trip that I don’t particularly care for travel. For me this is a big admission, although in retrospect it’s kind of...

💚 For much of my 20s many of my jobs looked suspiciously like backpacking and I lived for weeks or months at a time in tents....

The Gordian Knot of Lifestyle Happiness

I just finished reading Tom Vanderbilt’s excellent 4-part series “America’s Pedestrian Problem,” and he knocks it out of the park at the end with this:...