My manager’s manager (IT director) has a new manager (VP of operations), and she was in town last week for a few meetings. So I went back to the office, for the first (and second) time in 30 months.

Side note: this is technically my main freelance client not employer but I have had multiple projects with this client for almost five years now. I have a previous employment history with said client as well. It is functionally my “job.” I have a desk there and a key card and all of that.

My key card didn’t work. Luckily the security staff hadn’t completely turned over so I was a familiar face. Plus I had to physically log in using a special Covid tracking app that I had to show to an iPad, which pretty much served the same purpose didn’t it? The friendly building staff got me a new key card.

The bike storage — normally holding several dozen bikes — held one bike other than mine. But then there is no shortage of car parking downtown these days.

I visited my old desk, which I thought I had cleaned out in April 2020. I took a picture of the space and messaged it to my former coworkers (all of whom have moved on to other employers). One said “it feels like you’re sending pictures from Pripyat.”

The building staff had neatly piled a few small personal items I had left behind. It was literally a snapshot of my life in late 2019. 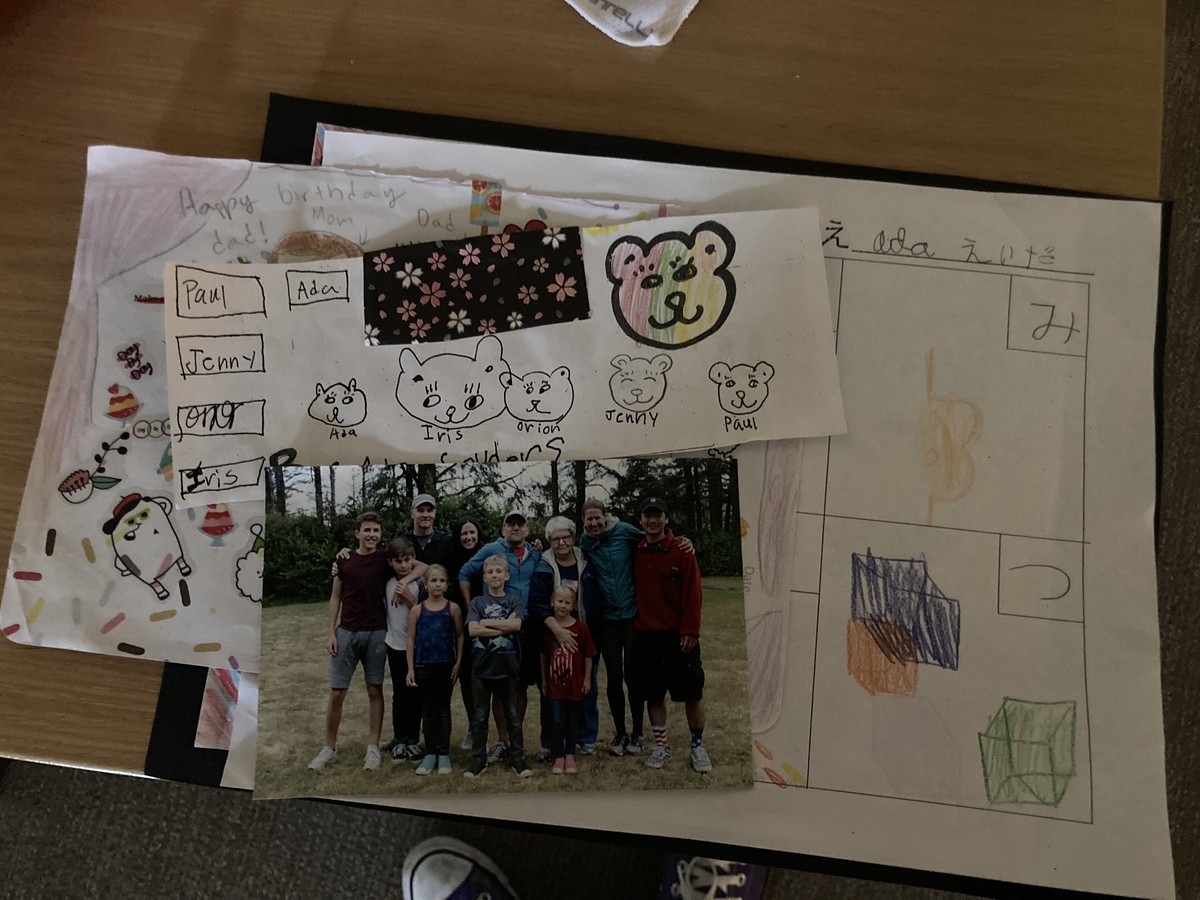 I took a call with my current team (who are ironically almost all remote). No shortage of free meeting rooms, I didn’t have to reserve one. A large workflow on the whiteboard was in my handwriting. I couldn’t remember the context or indeed which project it was for. But it had been dutifully preserved for 30 months.

The first in-person meeting with my new great grand-boss was a meet-n-greet with donuts, which brought in a lot of people, maybe fifty or sixty souls all together. A few folks (like myself) had not been in the office for almost three years. Most of the rest had been in infrequently but not regularly. Everyone remarked that this was the most people who had been in the office — which was planned for about 300 workers, but had never been at full occupancy — since April 2020.

Everyone was excited to be around people. One of the groups I work with had been coming into the office on Thursdays (and random other days) for the past six months or so. They had a desk for me to park at between meetings.

Almost no one wore a mask. The building has excellent ventilation though and the main meeting was held adjacent to doors opening onto an outdoor space.

I was interested to hear who preferred to work in the office, and more importantly why. Some reasons I heard:

One of my coworkers had a really harsh view of working from home! They thought people weren’t really working but just goofing off all day. “People just spend all day doing chores or taking naps, who knows what they’re really doing?” Totally true! And yet…I have been at least as productive, if not more so, during the last 2½ years, and I have the (literal!) receipts. Although…as a long-time freelancer I am really used to working at home, and have organized my time, space, and mind to accommodate. Indeed, for certain definitions of “working at home” I have been doing this since grad school — 27 years now!

I think there is a certain class of person for whom “work” is not “what did you produce?” but “how did you spend your time?” (I am not one of those people.)

Will I go back into the office? There was something undeniably nice about it! For all the reasons enumerated above, except perhaps “productivity.”

How to take a nap

Drink a cup of coffee. Lie down flat in your clothes. Get up in 20 minutes. Do this early in the afternoon (about an hour...

Here’s a new one

I checked my email at lunch today and had about 30 seconds of panic when I received this email from my own email address: Hello!...

Tricking my brain into thinking it’s at WORK